Alcraft Goes to California and Mexico 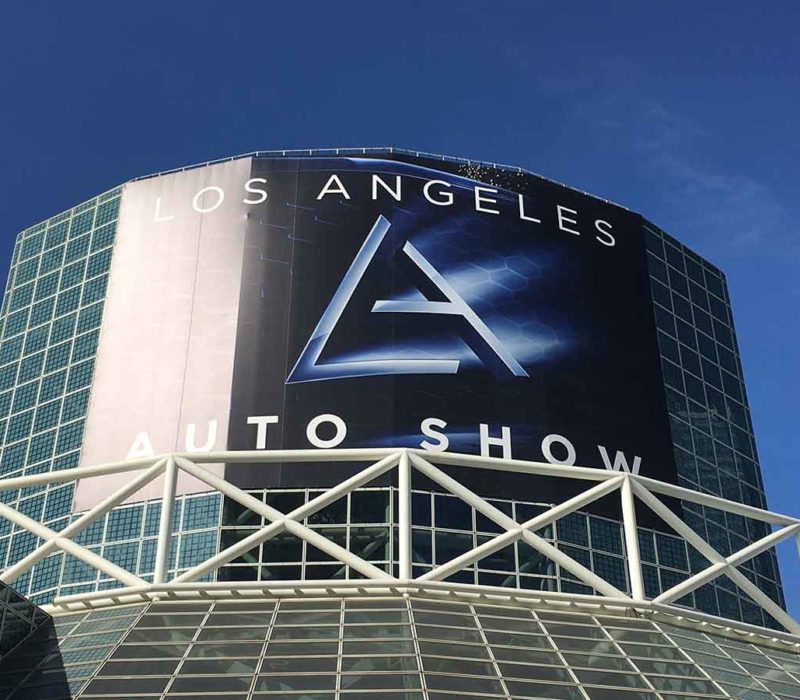 December saw Alcraft Motor Company on a low-carbon vehicle trade mission to California and Mexico as guests of the UK government’s Department of International Trade (DIT), the UK consulate office in Los Angeles and the UK embassy in Mexico City.

The DIT operates in major international centres promoting UK trade across the world and ensuring the UK takes advantage of opportunities. Alcraft Motor was invited along to help showcase the UK’s leading position in low-carbon vehicles and technology to one of world’s most committed low-carbon regions.

The mission started by exhibiting at AutomobilityLA, a new event sitting alongside the Los Angeles Motor Show. Over a fascinating week or so meeting sessions were held  with major stakeholders in the Baja California mobility scene, from Edison Corporation and UCLA’s Smart Grid Energy Research Center to Hyundai the US operation of China’s BYD (the world’s largest producer of EVs and batteries).

“We’re proud not only to be have taken part in the mission but to be playing a small part in a future which must become less dependent on the internal combustion engine,” says Alcraft’s COO Mark Carbery, who attended the mission.

“Cities like Los Angeles will always want personal transportation, but they also want exciting cars like the Alcraft GT. Above all consumers want choice, and right now the number attractive electric vehicles is very limited. Our aim is to bring the GT to market and in so doing add some British design and engineering sparkle to that choice.”