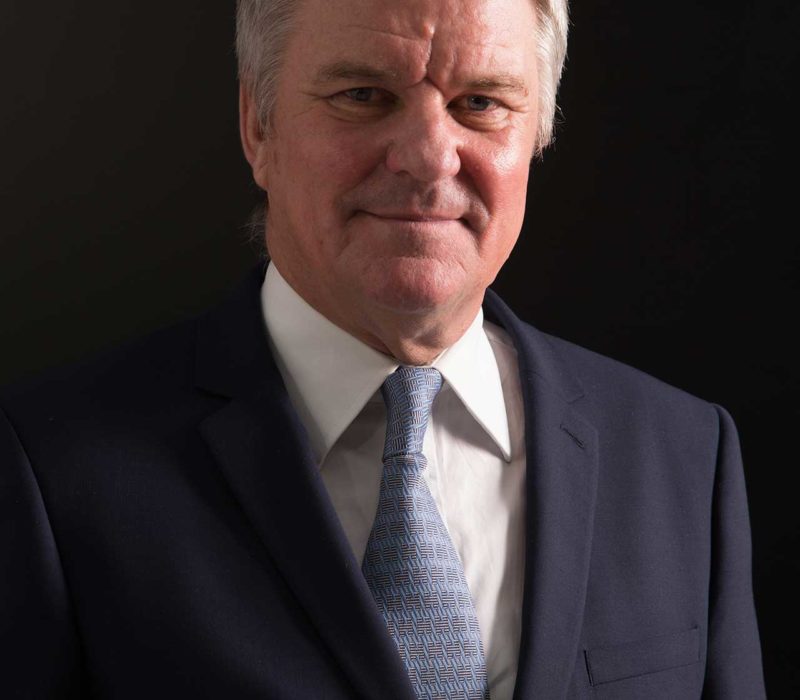 Alcraft Motor Company has announced that Charles Morgan has joined the business as lead adviser.

Part of the family which founded the Morgan Motor Company, where he spent almost 30 years, Charles has huge experience managing an internationally successful low-volume carmaker and nurturing a cherished British brand.

“Charles is a great fit for Alcraft Motor company”, says managing director David Alcraft. “He’s a passionate advocate of the UK’s skill base in automotive engineering, motorsport, design and craftsmanship. He’ll be a great asset and we’re thrilled to have him on the team.”

During his time with Morgan, when he served as both MD and Strategy Director, Charles drove the introduction of a number of innovative technologies and models. He led the development of the company’s first aluminium-intensive vehicle, the Aero 8, and pioneered superformed aluminium bodywork, making Morgan the first car manufacturer to adopt the technology. Under his direction Morgan was also one of the first carmakers to create a fuel cell electric vehicle, the zero-emissions LIFEcar.

At the same time he also re-created the iconic Morgan three-wheeler which started the Morgan lineage, to the acclaim of customers and media.

Charles says, “I’m proud to be involved with Alcraft Motor Company because it gives me the opportunity to bring together two key things – the traditional skills and the high-tech,” Charles says.

“There’s an increasing demand for hand-built and bespoke products but customers also want them embedded with the latest software and technologies. The electric car has the opportunity to do this. At the same time I’m convinced that electric vehicles will be more fun to drive than anything we’ve had before, which makes me very excited about the possibilities for Alcraft Motor Company.”

Charles is a major influencer in the automotive industry.